I decided a few weeks ago that this summer I wanted to track the GRIMM filming in Portland. I read that it was starting up this week. The whole cast was at Comic Con last Saturday, so they must have jetted back to Portland right afterward.

I got the first hint of GRIMM in town from a tweet I read that they were in a building downtown and then I found out it was in the old town Chinatown. I drove downtown on Tuesday about 2:00pm hoping to find where they were filming. I got part of the address off of the photo that was tweeted and hoped it was around 1st ave. The first thing I noticed were pink signs up directing the crew to a parking lot. Once I found that I figured they had to be close by. After driving around a few blocks I found the building they were using. It was located at the One Pacific Square building between 1st and 2nd on Everett St. in Portland.

First thing I noticed were all the no parking signs surrounding several blocks. Then the huge semi trucks full of equipment. There was also a very tall crane light to be used later in the night. I parked and started walking around to check it out. Found a nice security person who filled me in on what was happening and found out that the filming was going on inside the building on several floors.

Later that night my friend Jacquie was with me and we decided to walk around the blocks and check out the area. After sitting and not seeing any of the cast, we took off across the street. It was about 9:00pm by now and as we walked along I noticed a guy coming toward us. When I looked again I noticed that he looked like “Hank” in Grimm Russell Hornsby.

We said HI to him and he stopped a bit and greeted us. Jacquie had just seen him on Saturday in San Diego and mentioned that. He thanked her and smiled and then went on to the building. I was pretty excited we had met him and then we left.

While I was there I asked the security guy if he knew where the filming was happening the rest of the week. He told us that they were just moving down 2nd ave. a few blocks for Thursday.

I did go back on Wednesday and found them setting up trucks near Embassy Suites on 2nd ave. They told me that they were filming there on Thursday and I decided to go back early Thursday. 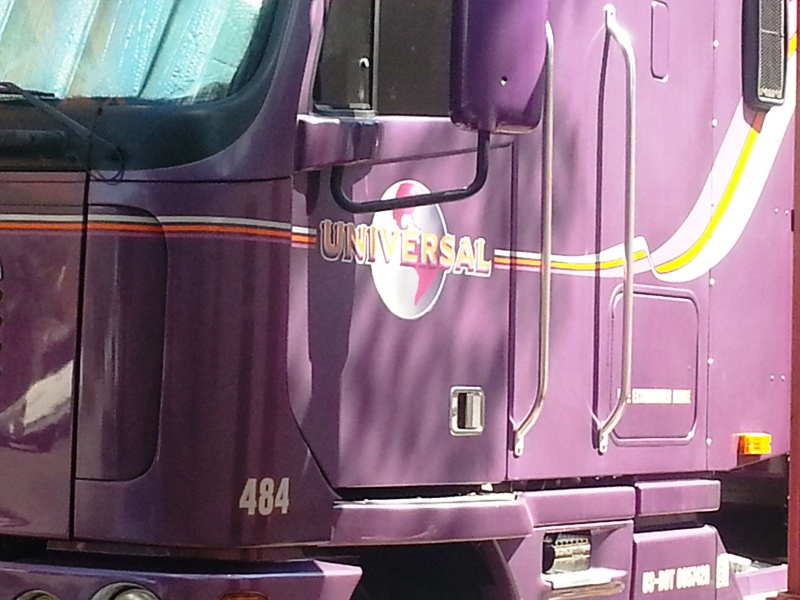 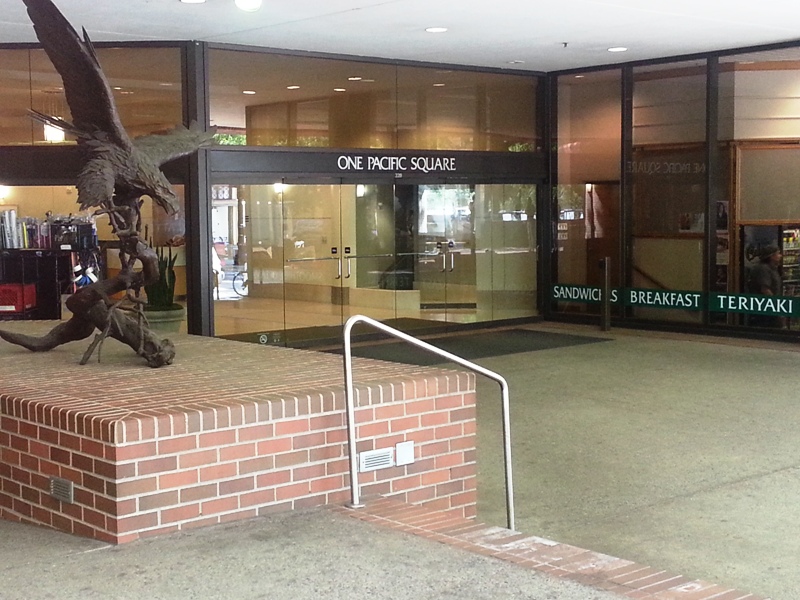 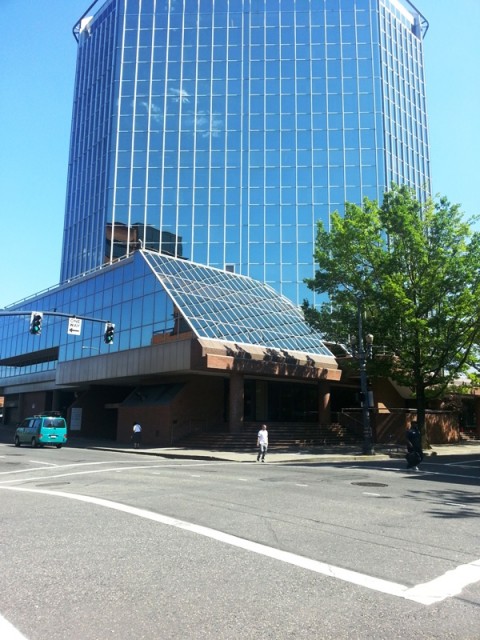 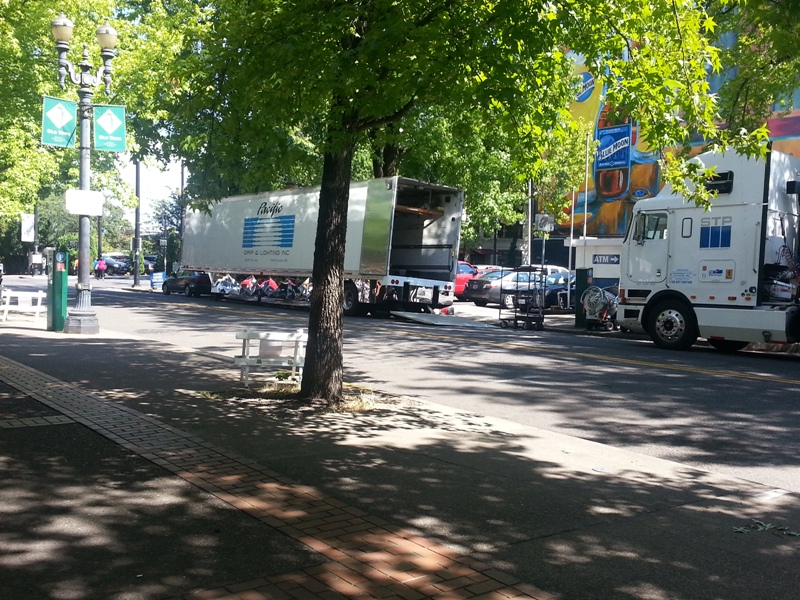 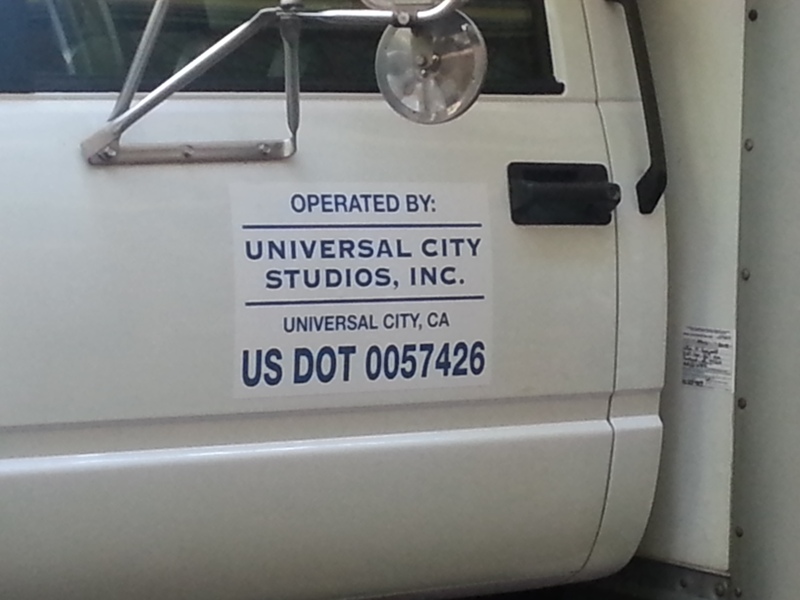