It was another fun day finding GRIMM in Portland. I started off going back to where I was yesterday to see how it all was progressing. When I got there I found several more trucks and more crew people. They had completed building a square light grid in the middle of the warehouse and more building of office doors and walls upstairs. There were also two security people today and they were more assertive as to where I could go. I was extremely respectfull because of the all the work going on. I did get some photos of them building the boxing ring. I also heard that there would be a big fight scene on the front sidewalk and near a doorway they were painting red trim on yesterday. I did meet someone named ROB who was a key grip I think and seemed to know all that was going on. When everyone was at lunch I asked if I could step inside and take a couple of pictures. He said sure. So I did and got the whole boxing ring area. One of the security people saw me coming out and wasnt happy, but I told her what he had said.

After then I stayed on the sidewalk watching and listening. They were beginning to pull out the reels of cables from the semi truck there and I could see they were going to start laying out all the electrical work and lights. They covered the wood on the boxing ring with a large vinyl red covering that was tied down under the wood. During this time another woman showed up who I had not seen before. She seemed to be directing the painters and running through everything with different people. As the afternoon came a really nice security guy showed up and told me they were bringing in all cables etc. and asked if I could move to go to another site. He told me where they were filming in NW Portland and off I went. He was very nice and I respected that and could see they had a lot of work to accomplish. Here are some unfinished photos of their work. 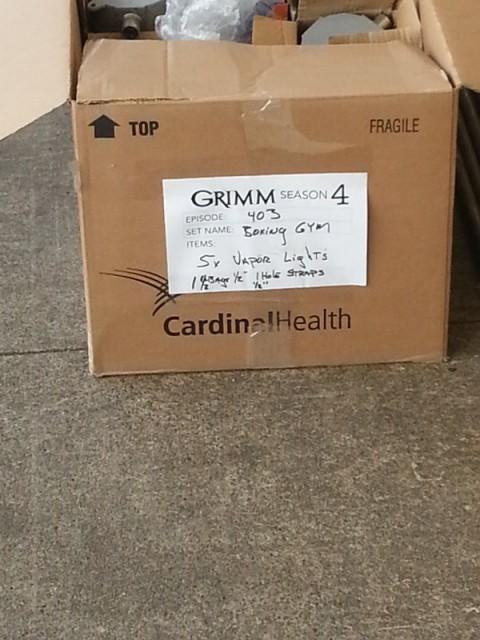 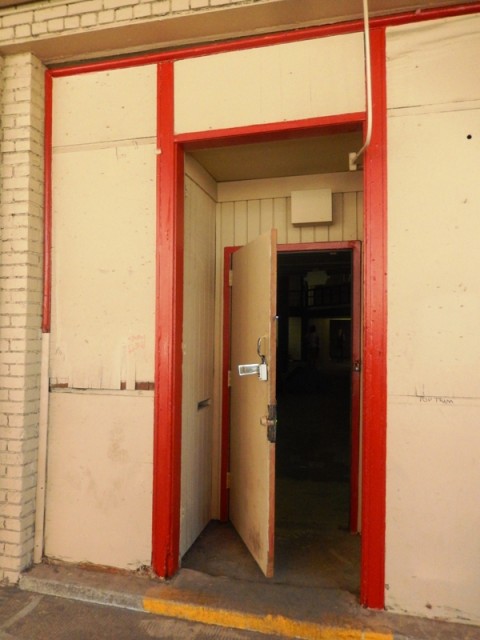 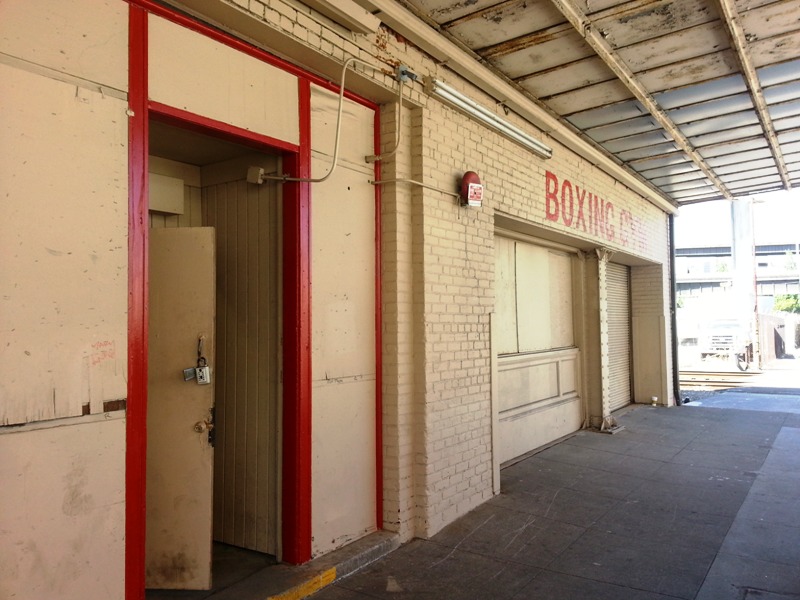 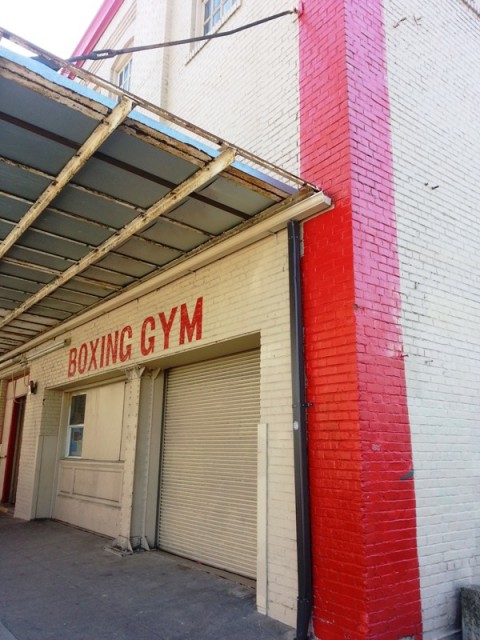 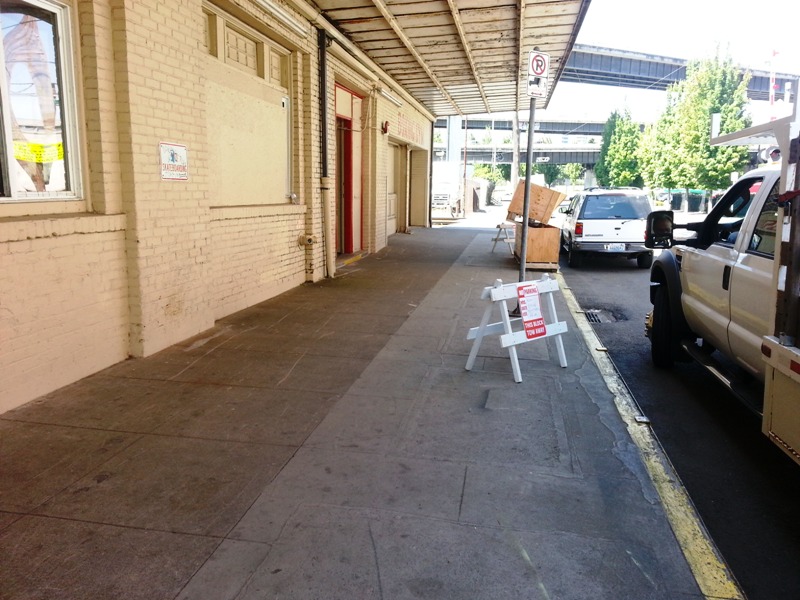 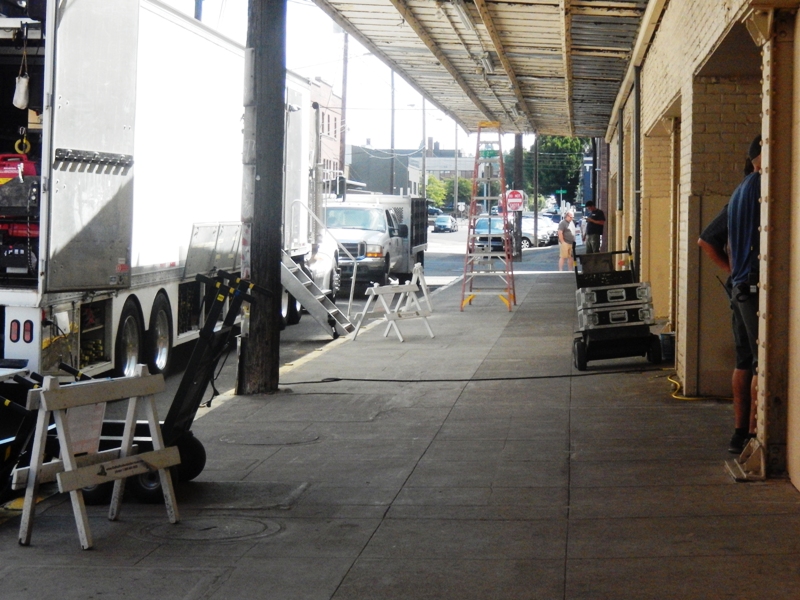 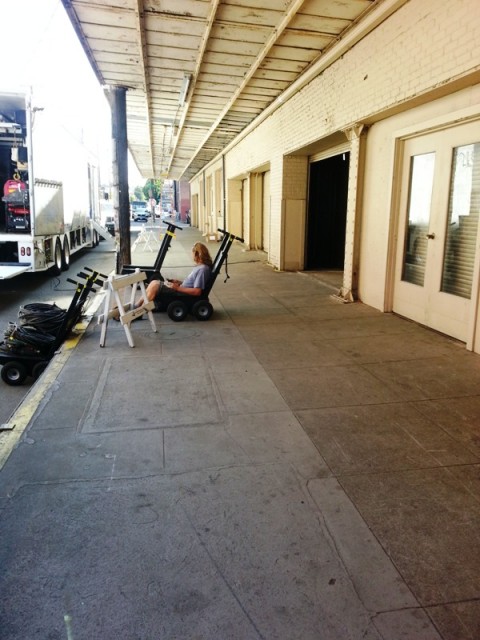 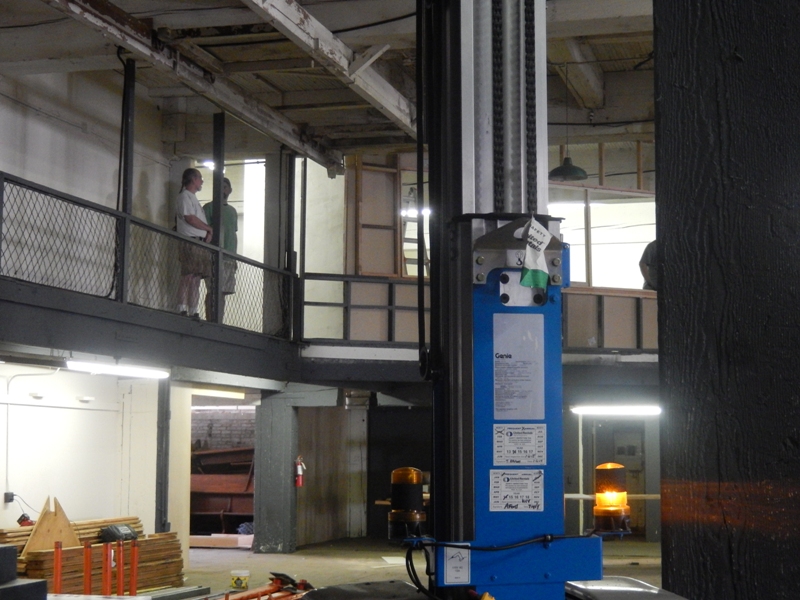 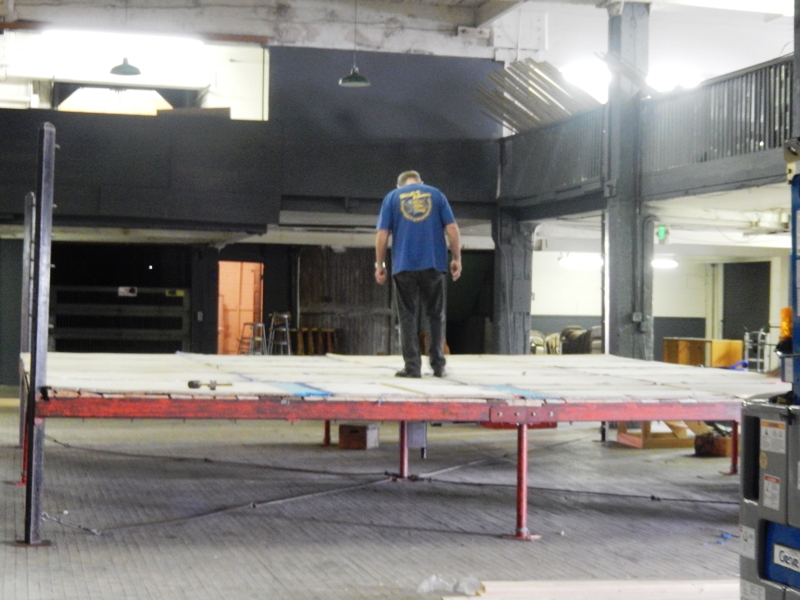 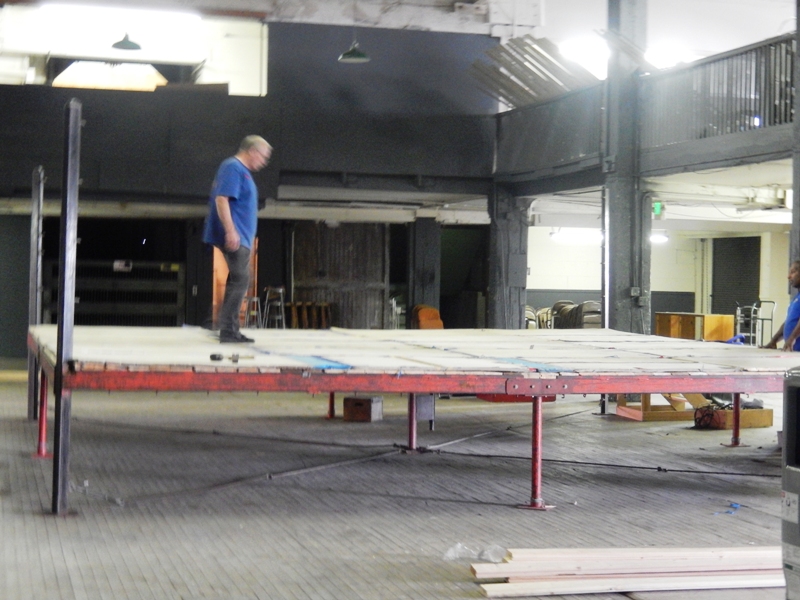 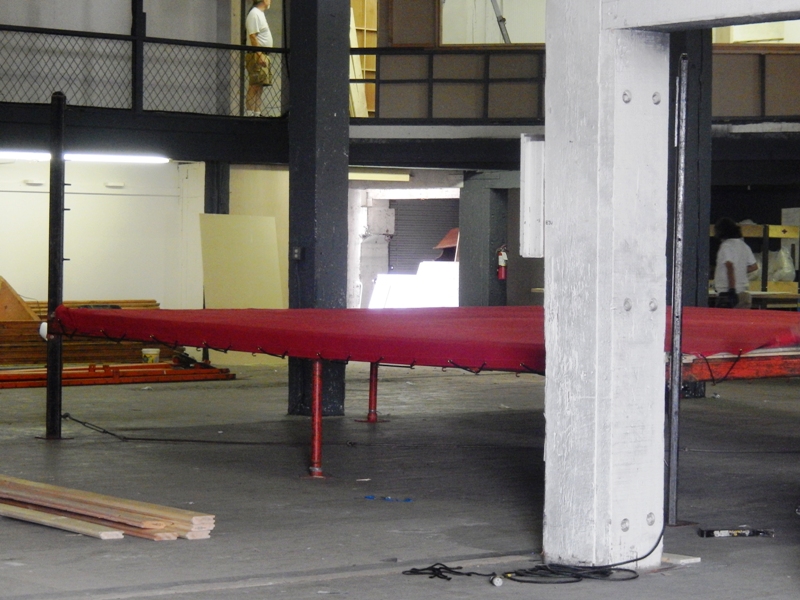 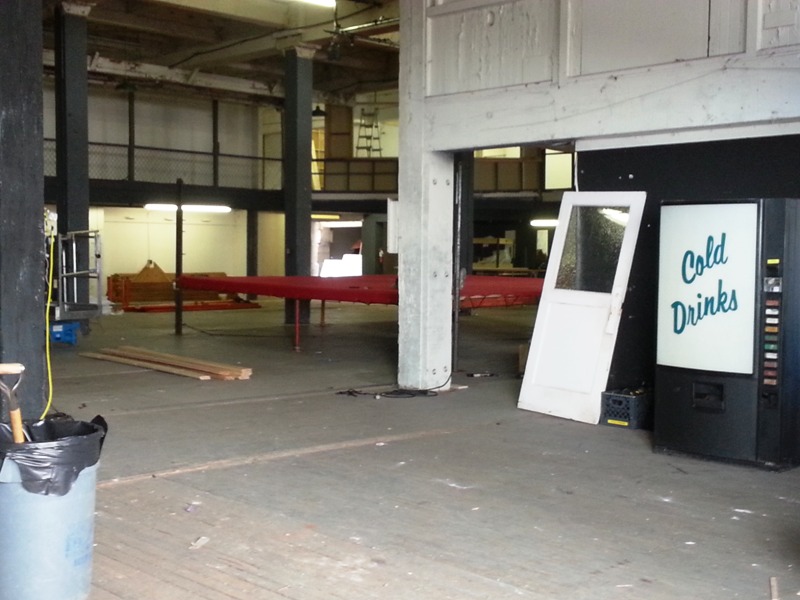